In 1986 Tom Habes started his music career with electronic music. Under the stagename Optical Image he released several albums such as Treasure Point, Inteference, Point of no Return, Another Treasure Point, Back to the Basics and Moonchild. Under his own name he later released the albums The other site and Sudden Exposure. In 1996 he recieved the first place award for best music at the Pangolin Lasershow in the United States.

Since 1996 Tom Habes has been writing library music, mainly specializing in genres such as suspense, dramatic, tension, grieve, drones and stings. His library music database now comprises more than 1300 tracks. His library music as well as his commisioned work is used for film and television productions in the Netherlands, the United States, Canada, Japan, China, Hong Kong, Spain, Portugal, Israel, Mexico and Australia.

His compositions have been used in Dutch television programs such as:

In addition his music has been used for video games in Japan, while in the United States his music is used on programs such as the Oprah Winfrey Show. His compositions are also used by the Internationally much asked for stand-up magician and corporate lecturer George Parker.

To listen to his demos, please click on the button Music below. 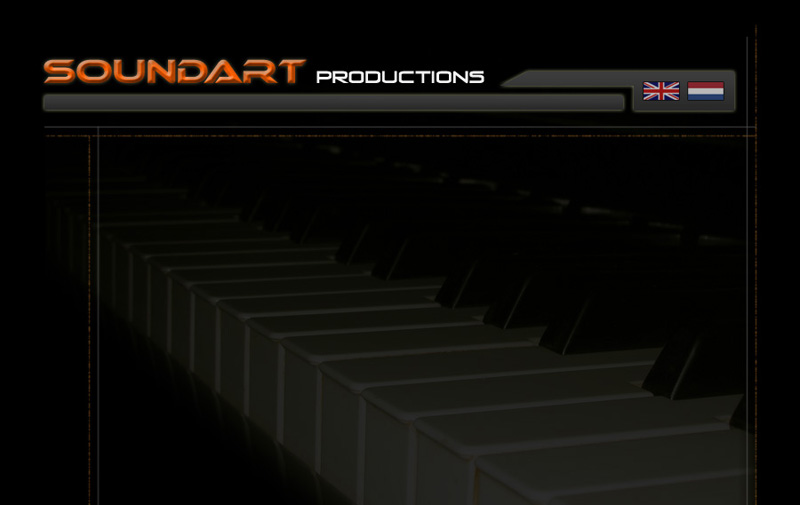